Looks like you’ve stumbled through the Mouse Hole into enemy territory!

Have a look around that “other resort”…just don’t tell Walt.

July 29, 1981: Executives from MCA Inc., the one-time parent company of Universal Studios in Hollywood, hold a meeting with Paramount Pictures leadership to showcase plans for a proposed movie-studio attraction in Central Florida and possibly broker a partnership in the endeavor. In attendance is Paramount president Michael Eisner, who announces five years later as Walt Disney Company Chairman (in his very first meeting with stockholders) his intentions of building a similar attraction. He is immediately accused of stealing the majority of MCA’s conceptual plans and crafting a hasty initiative to “one up” the competition. The accusations are made public in 1989 as Disney readies for the opening of Disney-MGM Studios, but the damage has already been done. Disney opens their attraction thirteen months ahead of Universal Studios Florida, igniting a “Cold War” of sorts in the theme-park hotbed of Orlando that persists to this day.

December 9, 1986: MCA Inc. formally announces at a press conference in Orlando their decision to move forward with revised plans for a movie-studio attraction in Florida, despite Disney’s “head start.”

December 1989: Universal Studios Florida’s end-of-year opening date gets bumped back to May of the following year, and then again to June, due to construction delays.

Advertising supplement to the Sunday, June 3, 1990 edition of The Orlando Sentinel, celebrating the opening of Universal Studios

June 7, 1990: Universal Studios Florida opens to the public with the following thirteen attractions: 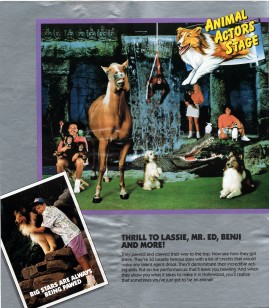 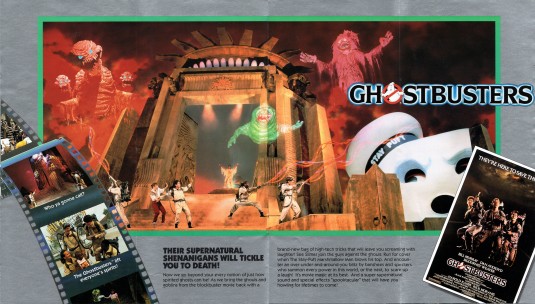 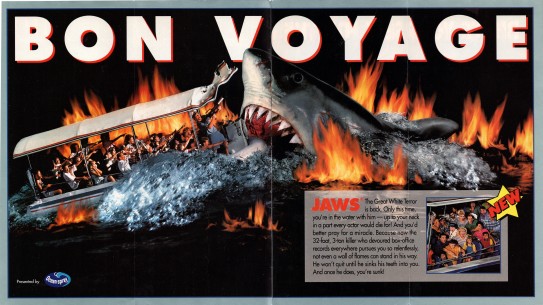 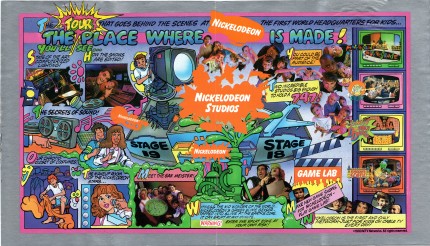 All opening-day attractions as advertised in park informational brochures

The hit attraction as it appeared in a 1991 informational brochure 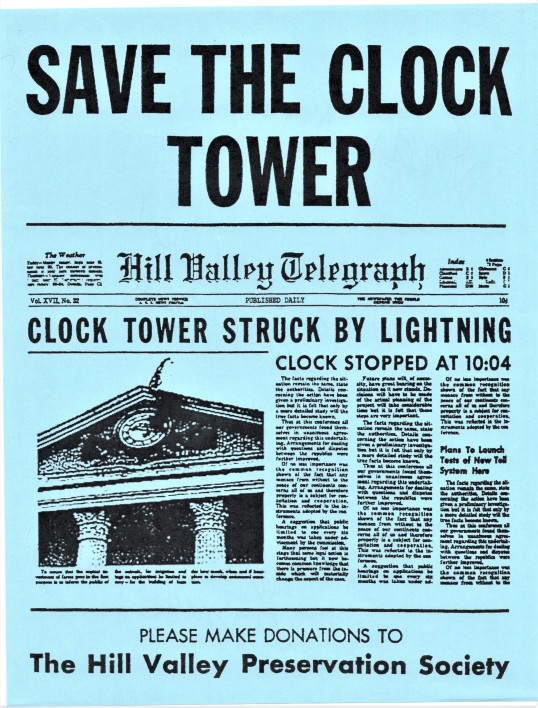 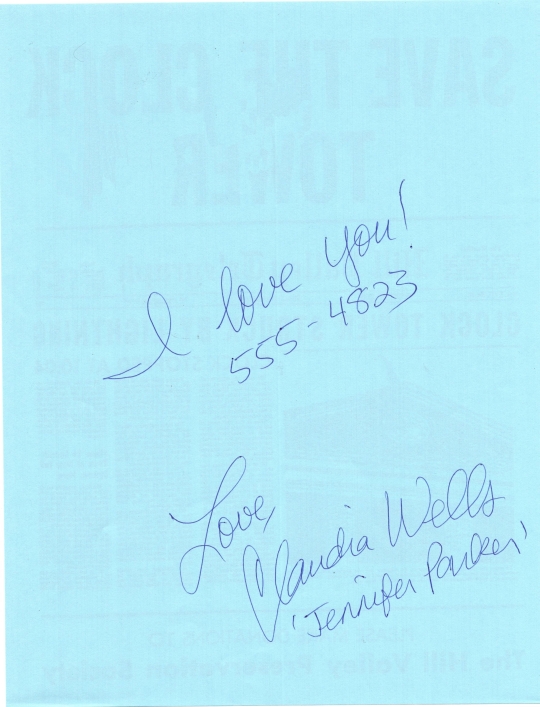 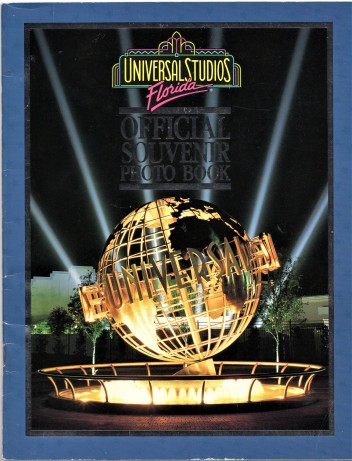 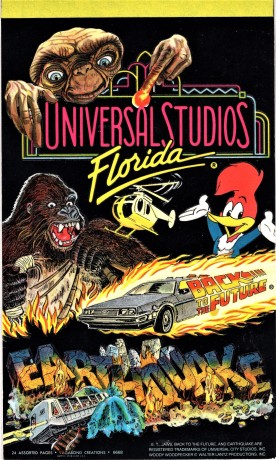 May 1992: Beetlejuice’s Graveyard Revue debuts in place of An American Tail Theater in the San Francisco section of the park, while a few streets over in Hollywood, Lucy: A Tribute opens its doors to guests.

March 13, 1999: With the arrival of Woody Woodpecker’s Nuthouse Coaster, the surrounding family-friendly attractions (Fievel’s Playland, A Day in the Park with Barney, Curious George Goes to Town) are re-branded as Woody Woodpecker’s KidZone.

The attractions of Universal’s newest park, as advertised by an early promotional brochure 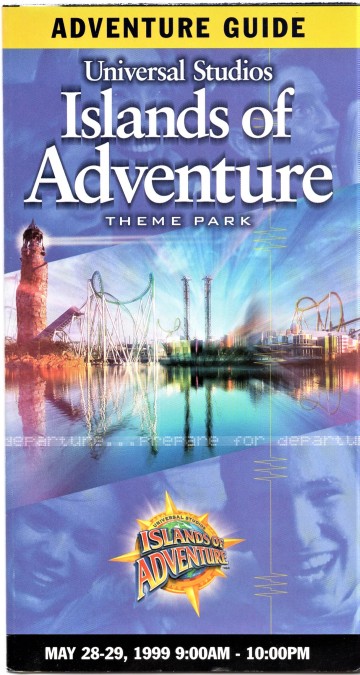 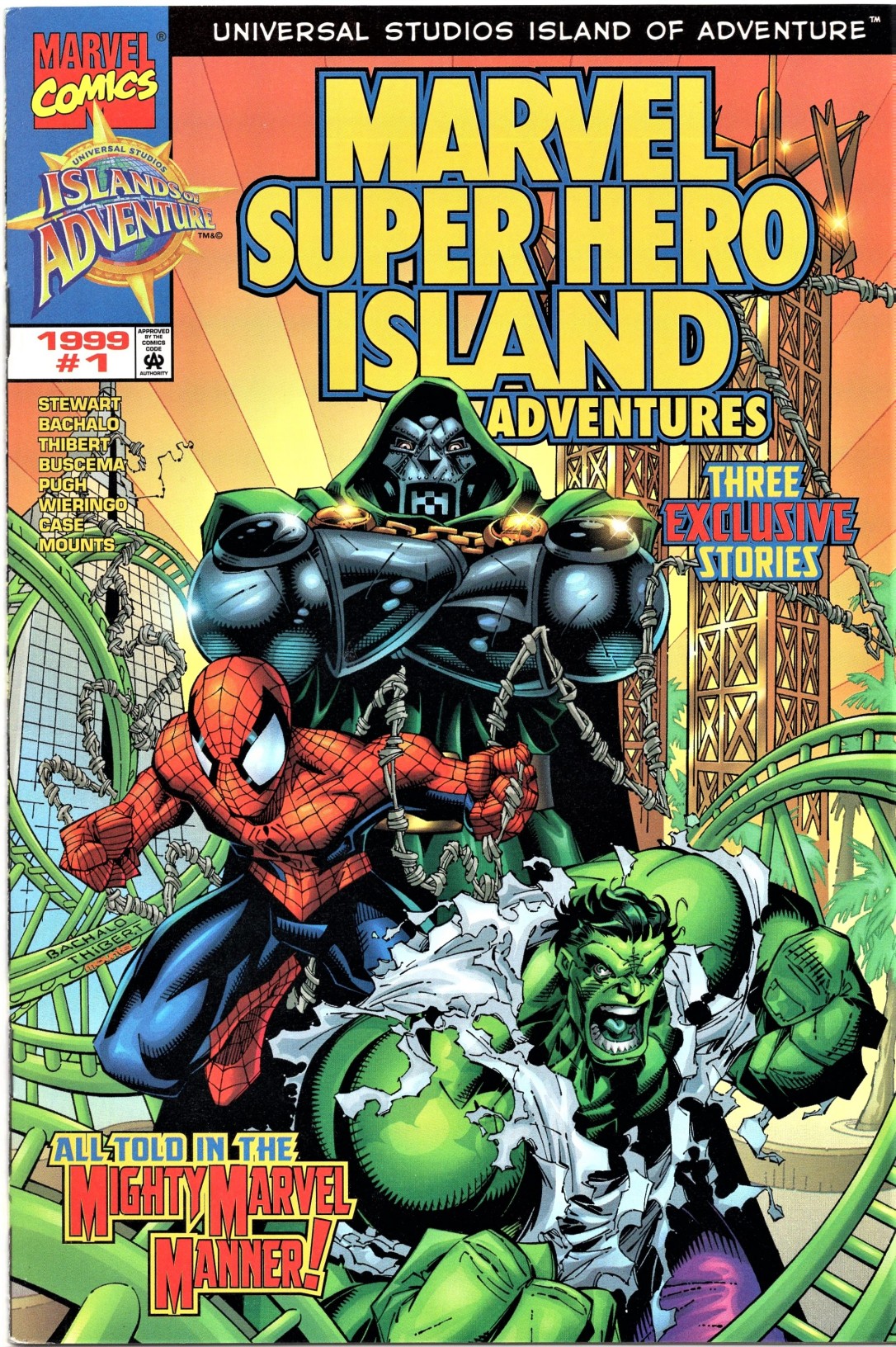 May 28, 1999: The resort’s shopping and dining district, known as CityWalk, also debuts adjacent to the two theme parks. The expansion prompts a name-change to the resort, Universal Studios Escape, which is discarded two years later for Universal Orlando Resort.

“Here come the Men in Black”

May 21, 2004: Revenge of the Mummy moves into Kong’s old neighborhood in Universal Studios Florida.

May 31, 2007: Universal announces that The Wizarding World of Harry Potter is coming to Islands of Adventure. 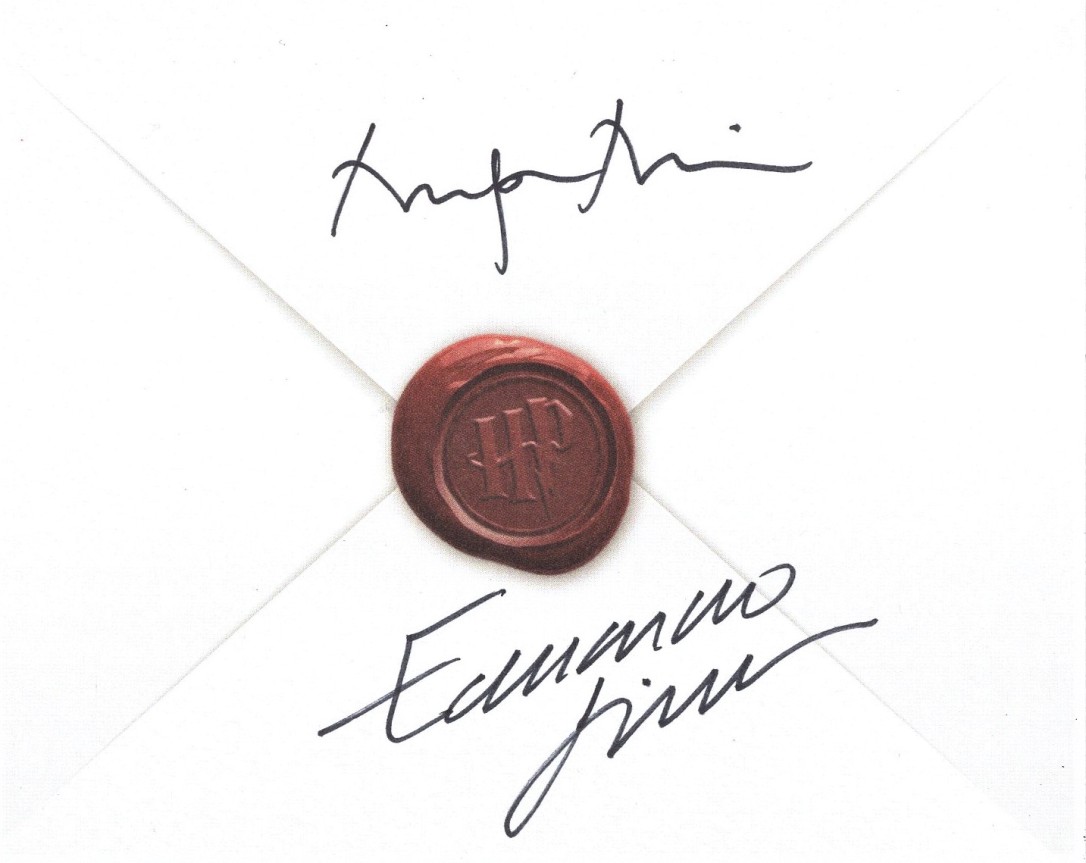 May 15, 2008: The Simpsons Ride opens within the Springfield addition to World Expo in Universal Studios Florida.

June 18, 2010: The Wizarding World of Harry Potter opens in Islands of Adventure with three major attractions: the groundbreaking Harry Potter and the Forbidden Journey, the high-speed coaster Dragon Challenge, and the family coaster Flight of the Hippogriff. 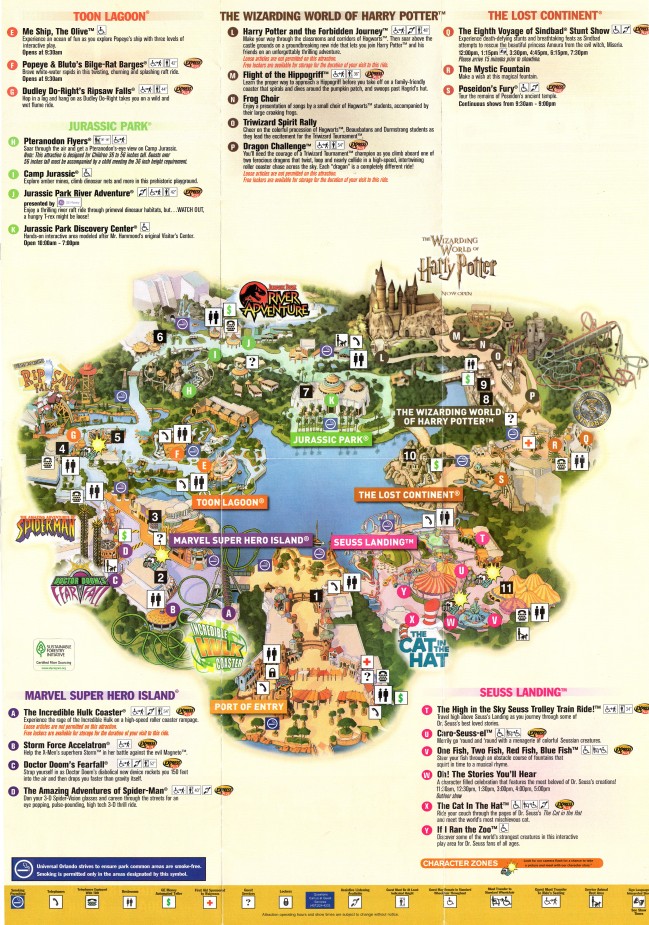 December 6, 2011: Universal publicly confirms that a second phase of The Wizarding World of Harry Potter is to be constructed in Universal Studios Florida.

June 20, 2013: Transformers: The Ride takes over Soundstage 44, former home of the Murder She Wrote Mystery Theatre, and for a brief two-and-a-half year stint beginning in the summer of 1997, Hercules and Xena: Wizards of the Screen.

In the year’s after The Wizarding World’s opening, all new attractions were forced to share billing with the Boy Wizard

July 8, 2014: The second phase of The Wizarding World of Harry Potter debuts in Universal Studio Florida with Diagon Alley. The area’s signature attraction is Harry Potter and the Escape from Gringott’s, while the new Hogwarts Express transports guests between King’s Cross Station and Hogsmeade. 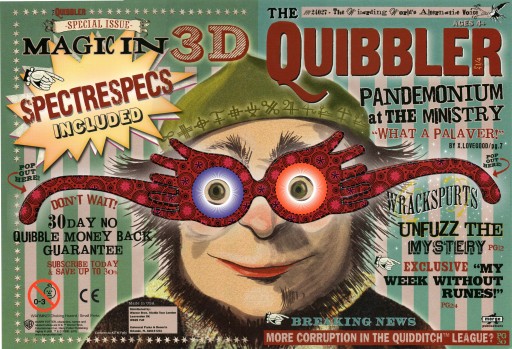 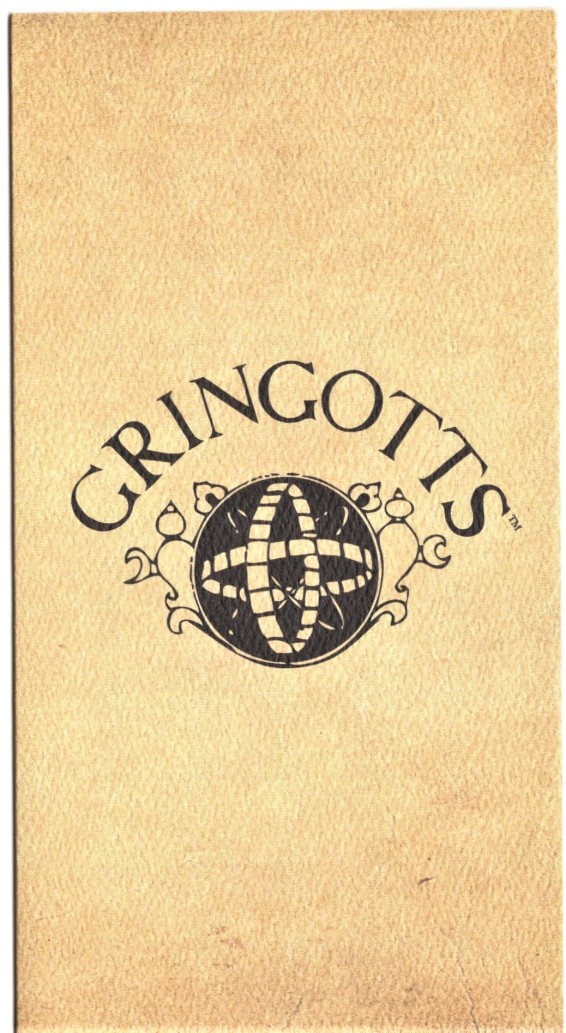 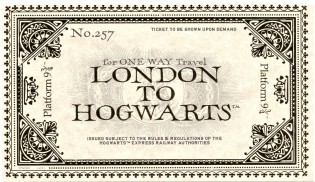 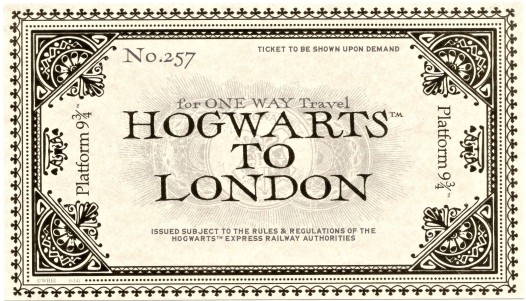 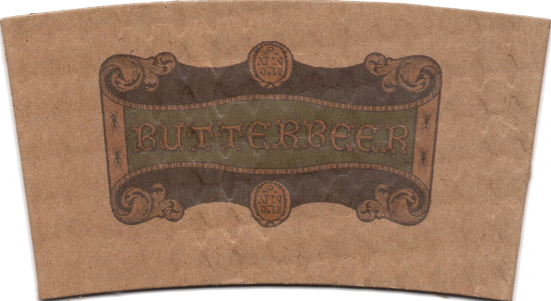 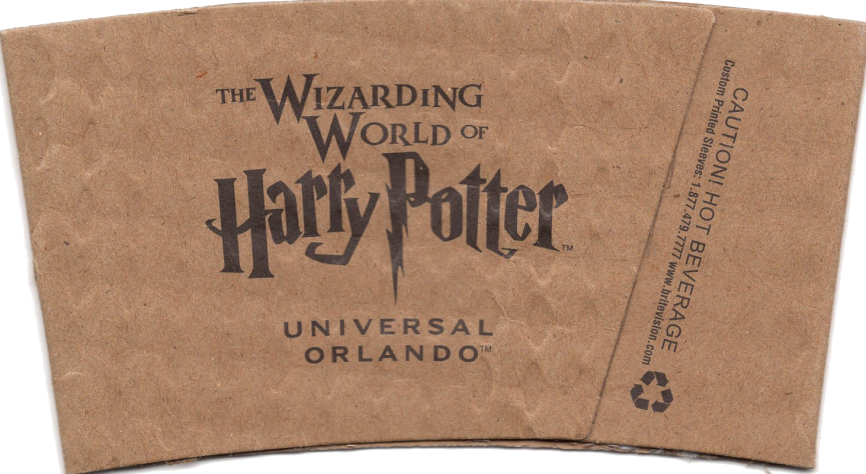 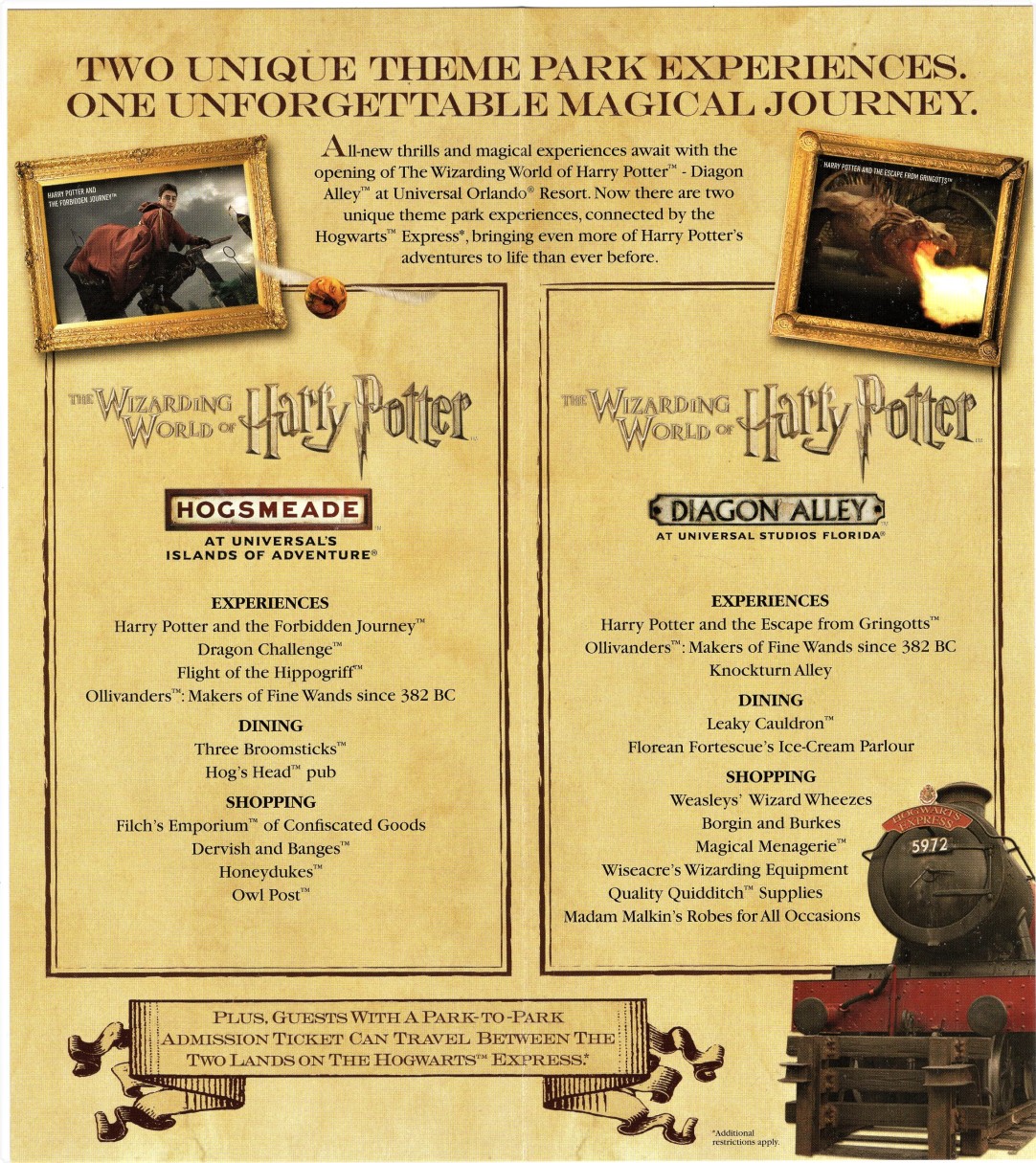 July 13, 2016: Skull Island: Reign of Kong opens as the centerpiece attraction of IoA’s second expansion island, bringing the park’s total up to eight.

Kong makes his triumphant return to the Universal Orlando Resort

The Tonight Show comes to USF

Guidemap cover celebrating the arrival of the park’s newest attraction

August 1, 2019: Universal’s Epic Universe is announced as the resort’s third gate at a press conference held at the Orange County Convention Center in Orlando.