December 21, 1948: Disney’s True-Life Adventures series kicks off with the short Seal Island. It will be the first of fourteen films (both shorts and features). The debut entry picks up an Academy Award for Best Short Subject.

July 19, 1950: The second True-Life Adventures film, In Beaver Valley, is released and will go on to win the second Oscar in as many films for Best Short Subject.

July 28, 1951: Nature’s Half Acre makes it three for three at the Academy Awards for the True-Life Adventures films. 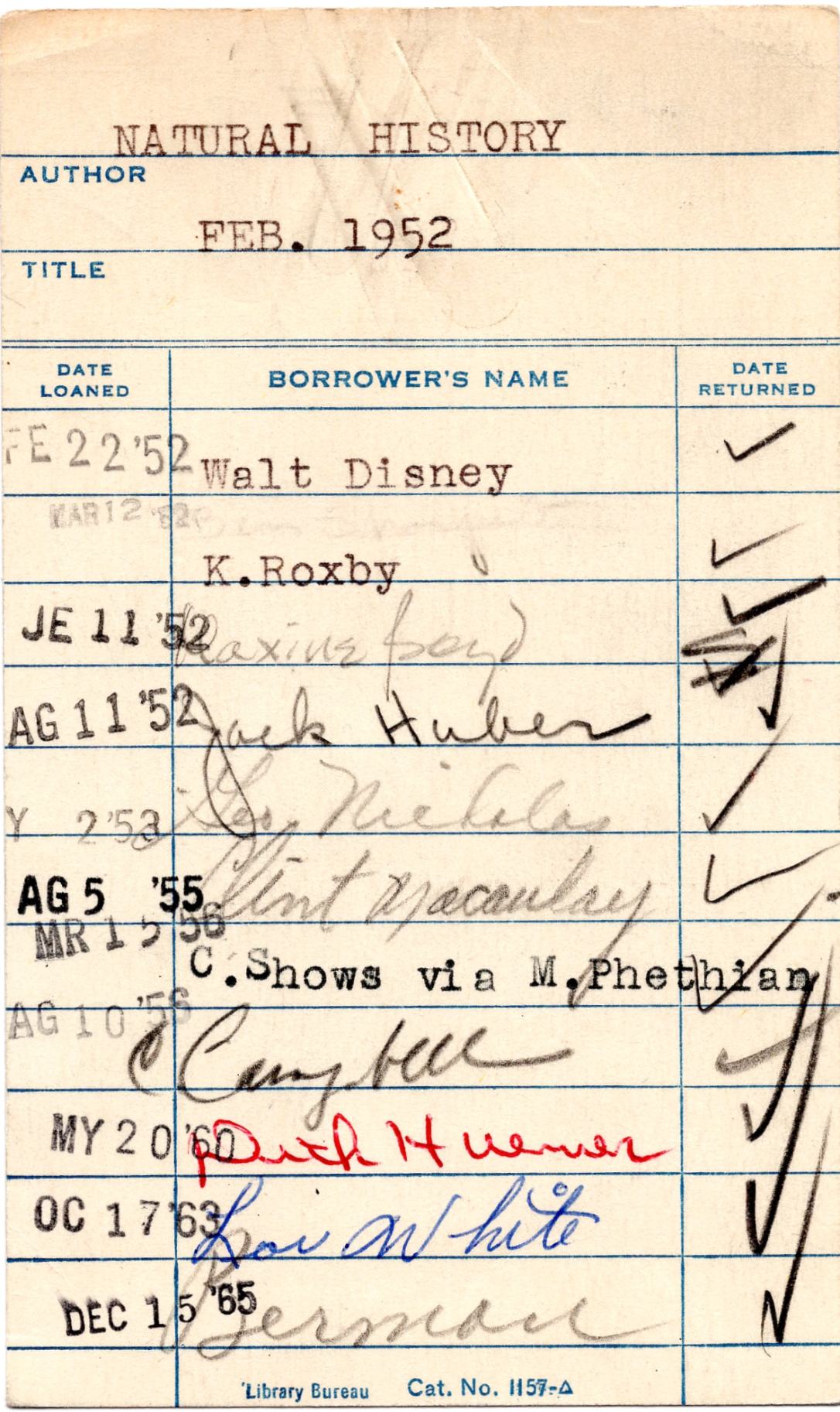 June 26, 1952: The next Oscar winner for Best Short Subject is released in Water Birds.

February 5, 1953: Academy-Award-winning Bear Country opens, the first of three True-Life Adventures to be released in 1953.

February 18, 1953: The Alaskan Eskimo, first entry in the documentary series People & Places, is released. It picks up an Oscar for Best Documentary Short Subject.

November 10, 1953: The first feature-length film in the True-Life Adventures series hits theaters in The Living Desert. It wins the Academy Award for Best Documentary Feature.

Book adaptation of the Oscar-winning feature

December 21, 1955: Fourth entry in the People & Places series, Men Against the Arctic, debuts. It will be named Best Documentary Short Subject at that year’s Oscars.

November 6, 1956: The fourth True-Life feature is released in Secrets of Life.

1957 hardcover edition based on the latest entry in the series

January 29, 1959: The featurette Grand Canyon is paired with the animated feature Sleeping Beauty for its theatrical release and will go on to win the Oscar for Best Live-Action Short Subject. The film was produced in tandem with the construction of the Grand Canyon Diorama attraction along the Disneyland Railroad.

August 10, 1960: Jungle Cat, the final feature in the True-Life Adventures series, is released in theaters. 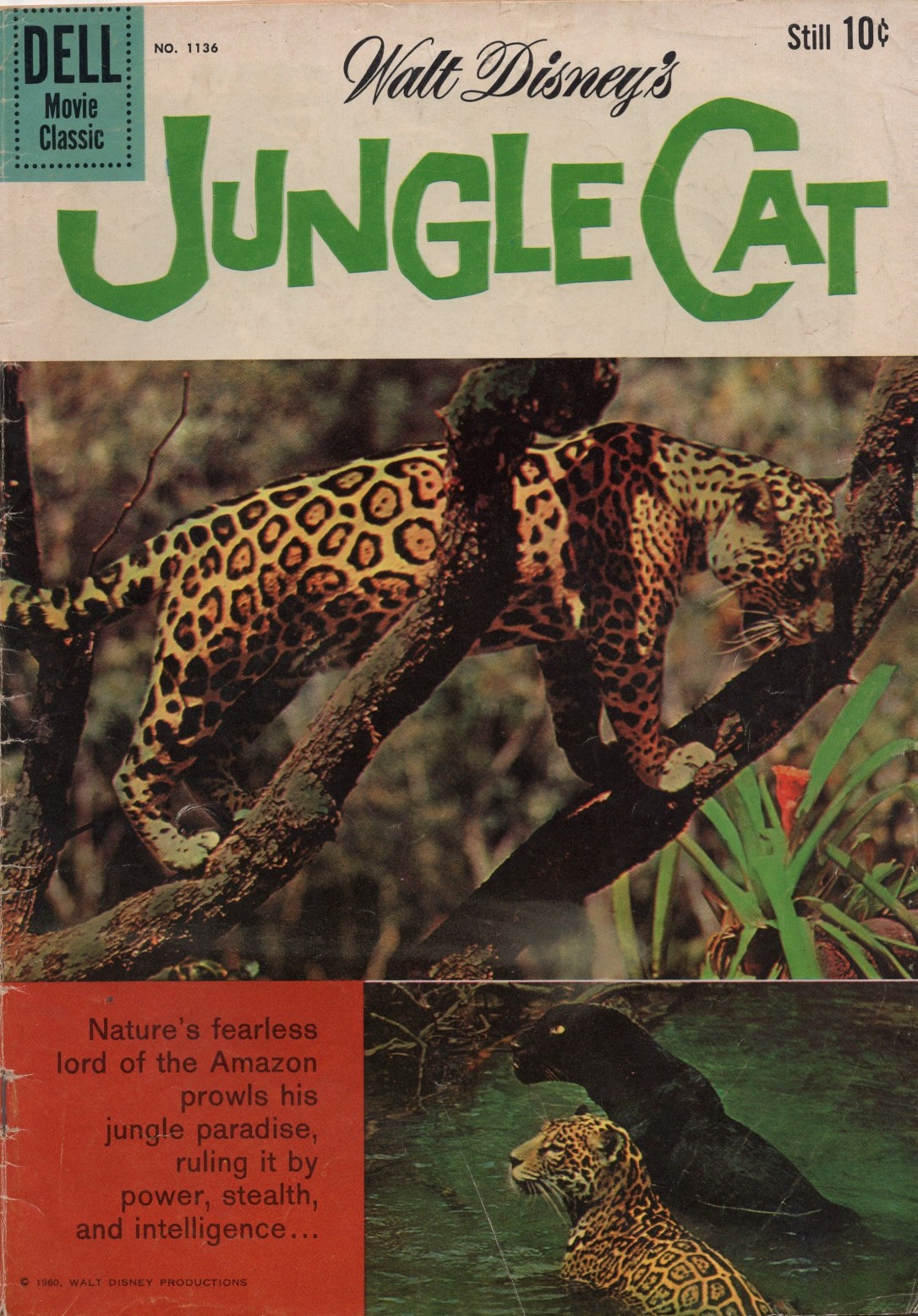 Comic-book adaptation of the film

December 21, 1960: Featurette The Horse with the Flying Tail opens in conjunction with live-action feature Swiss Family Robinson. It picks up the Oscar for Best Documentary Feature.

April 22, 2009: Earth is the first film released in the U.S. by Disneynature, the documentary-centered arm of Walt Disney Studios. 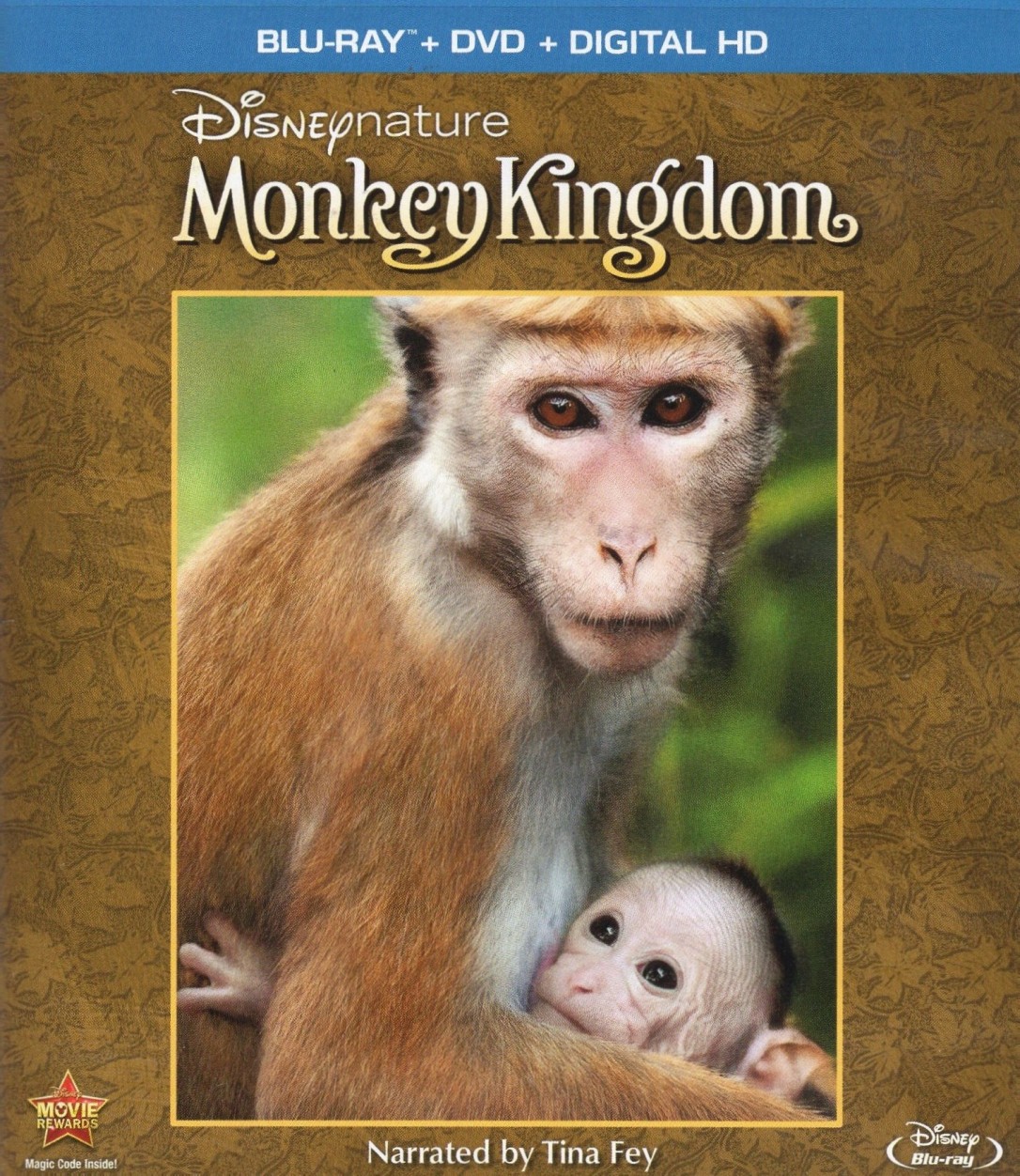 Disneynature continues to release a film per year on average, including 2015’s Monkey Kingdom