The company Christmas card has been a tradition since 1930 when Mickey Mouse graced the first iteration. Pictured here is the 1981 version, issued by President Ron Miller (Walt Disney's son-in-law) and featuring a cast of Disney favorites including the stars of that year's animated-feature release The Fox and the Hound. 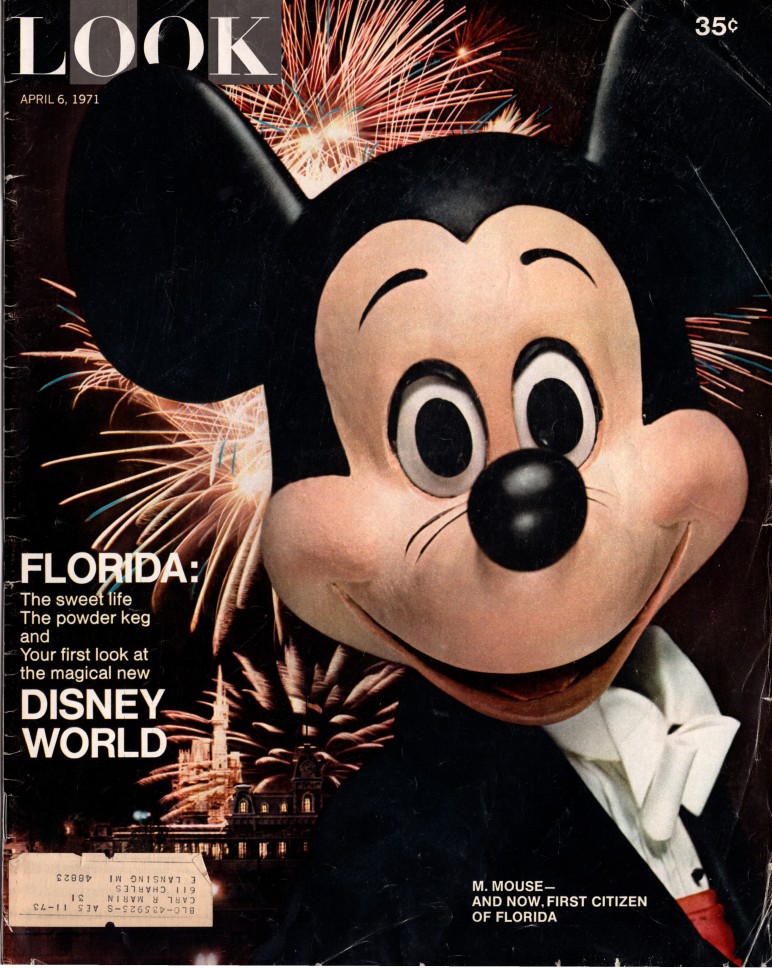 "The New Biggest Show on Earth."

A main-gate map to kick off Year #2 at the Disney-MGM Studios.

Throw a Disney-themed party for less than thirty cents. 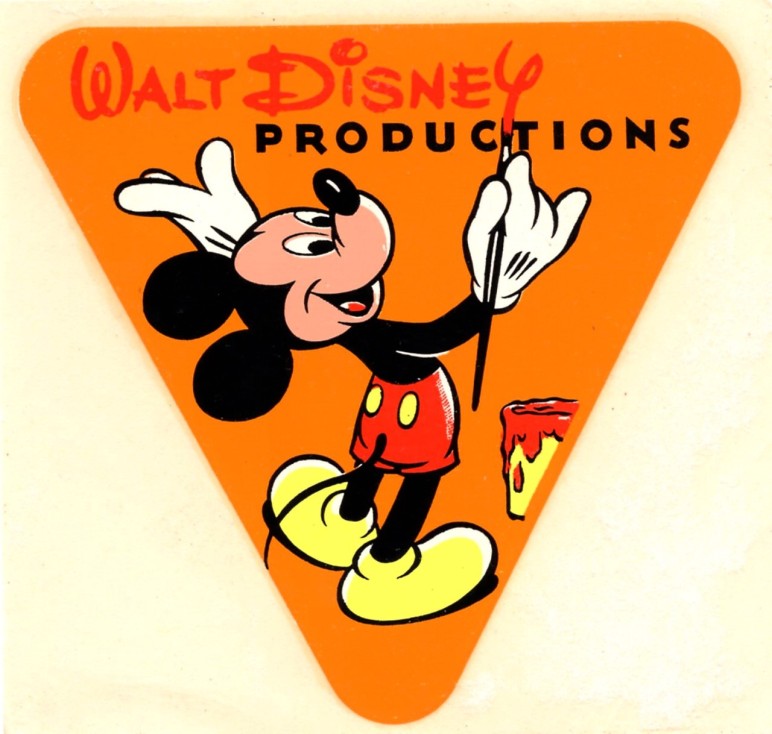 From the collection of a 46-year studio employee.