January 1, 2000: Fantasia/2000 is released in IMAX theaters, with a general release following in the summer. The film features seven new segments and one from the original film (“The Sorcerer’s Apprentice”).

December 15, 2000: Academy-Award-nominated The Emperor’s New Groove arrives in theaters (Best Song: “My Funny Friend and Me”). 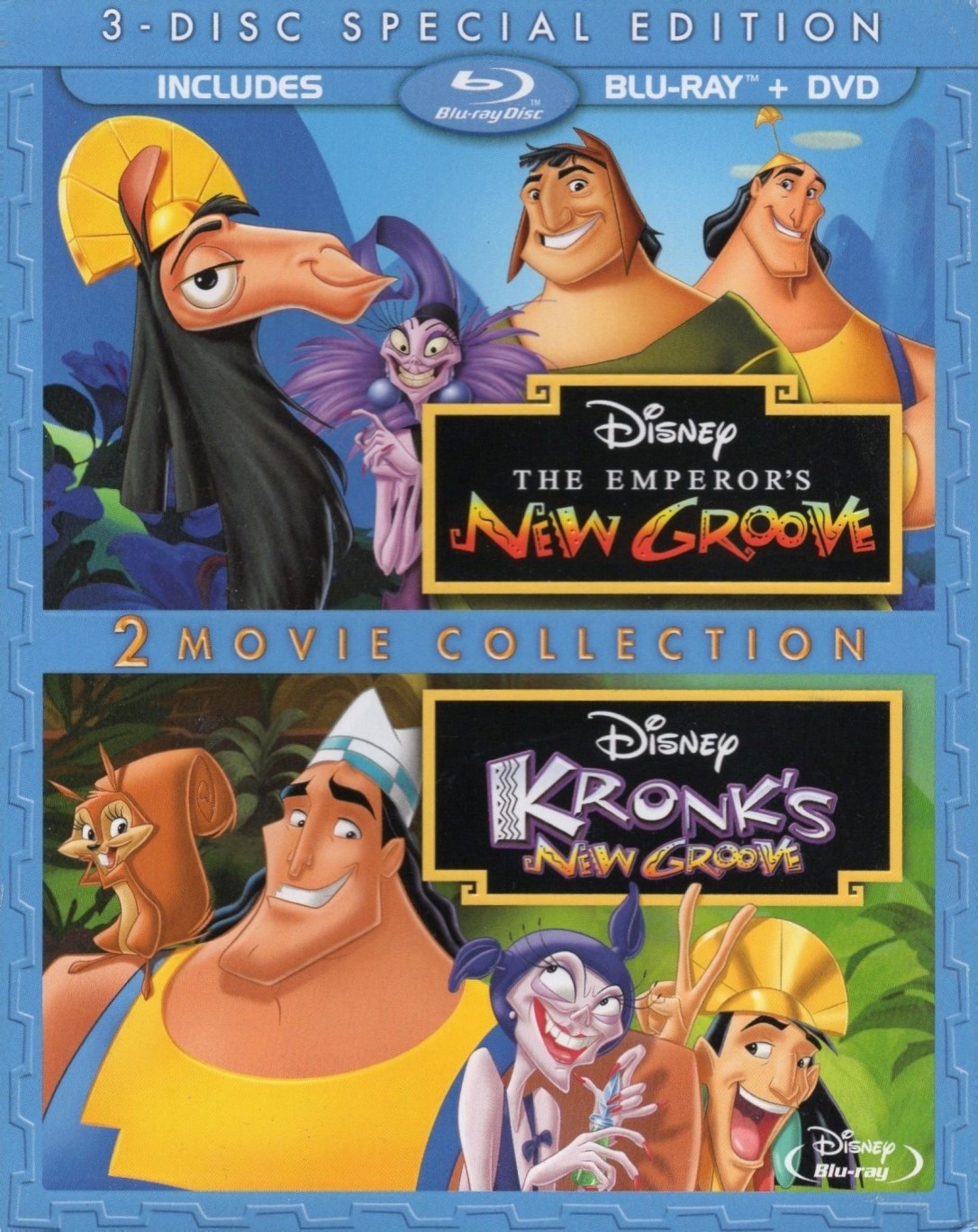 June 15, 2001: Disney ventures into the sci-fi genre for the first time in an animated feature with Atlantis: The Lost Empire.

June 21, 2002: Lilo and Stitch, the second film to be produced primarily at the Florida studios, opens nationwide. The soundtrack features seven Elvis Presley songs (two re-recorded by other artists). The film earns an Academy Award nomination for Best Animated Feature but loses to Spirited Away, a film also distributed by Walt Disney Pictures. 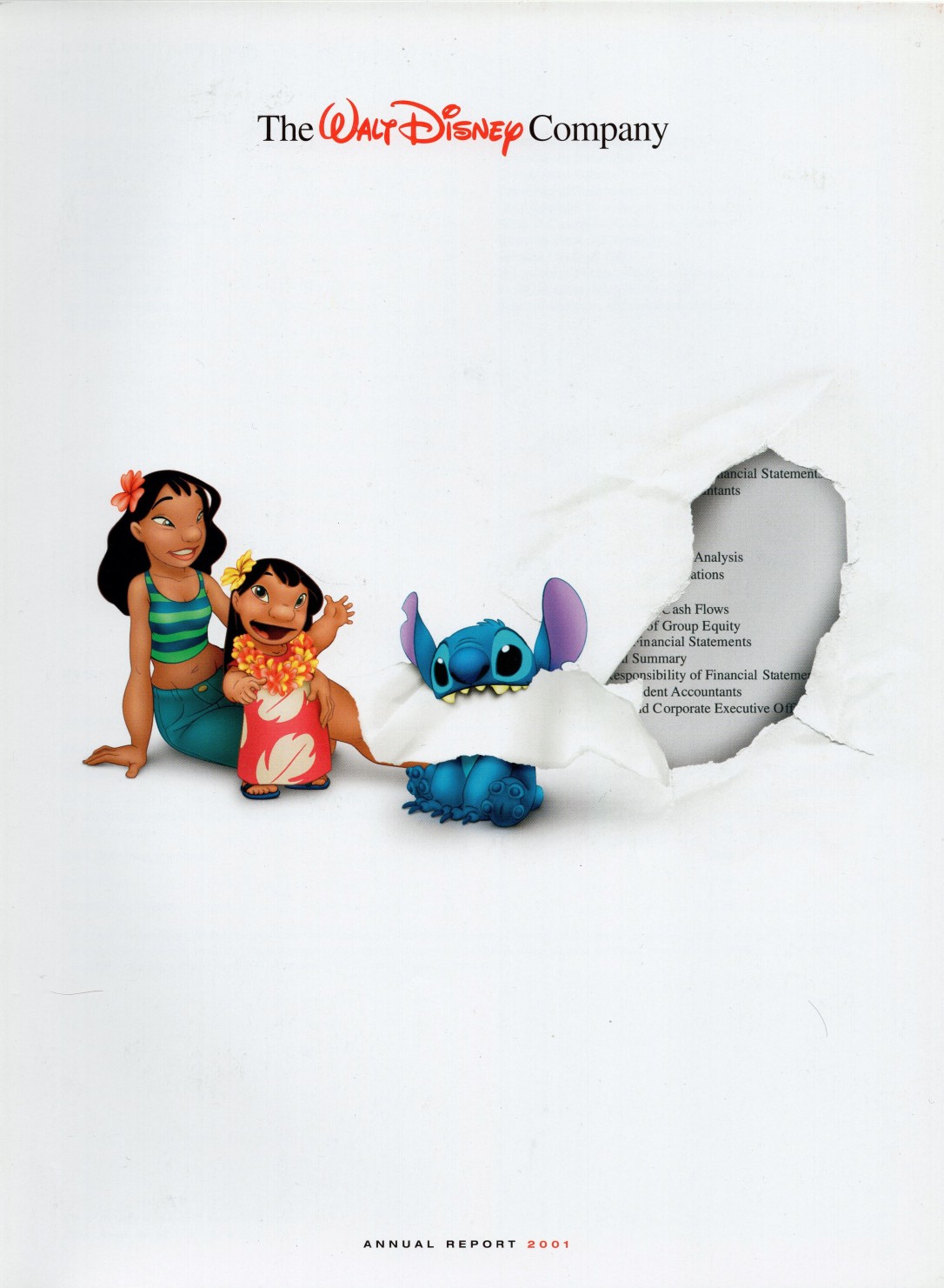 November 27, 2002: The studio’s second Best Animated Feature nomination of the year in Treasure Planet opens. The film is a sci-fi adaptation of Robert Louis Stevenson’s novel Treasure Island, which served as the basis for Walt Disney’s first live-action feature back in 1950.

November 1, 2003: The third film to be produced at Disney-MGM Studios in Florida, Brother Bear, is released to the public. It picks up another Oscar nomination for Best Animated Feature.

April 2, 2004: The western-themed Home on the Range opens at the box office.

November 4, 2005: Chicken Little, the studio’s forty-sixth animated feature, debuts. A short of the same name was released in 1943.

March 30, 2007: The computer-animated Meet the Robinsons arrives in theaters. 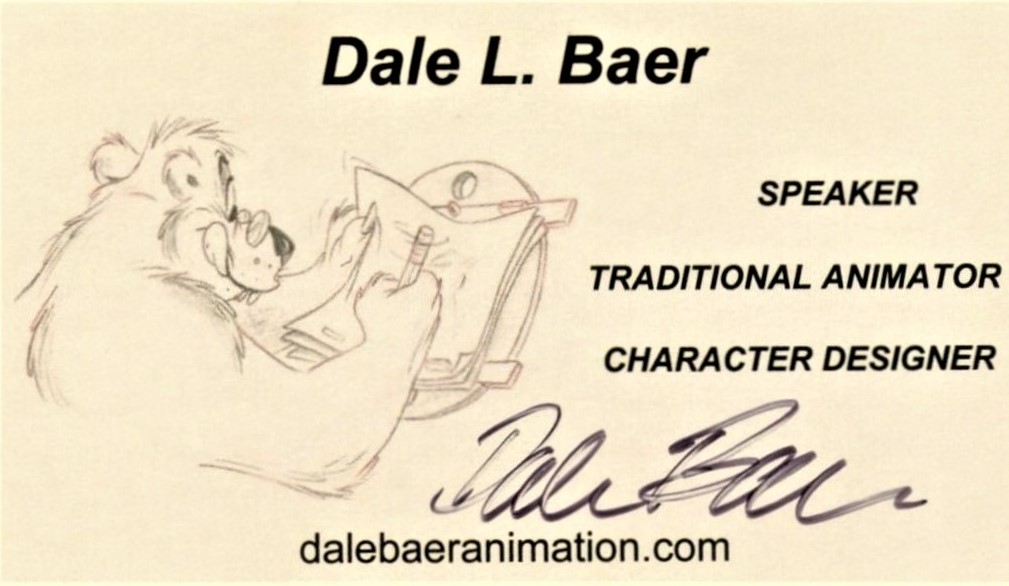 Dale Baer served as Supervising Animator for Post-Renaissance villains Yzma (The Emperor’s New Groove) and Slim (Home on the Range), as well as good-guy Wilbur in Meet the Robinsons

November 21, 2008: The first animated feature designed for 3-D, Bolt, is released, bringing the largely underwhelming Post-Renaissance period of films to a close.