November 22, 1995: Walt Disney Pictures releases Pixar Animation Studios’ first feature-length film, Toy Story. It is the first in history to be entirely computer-animated. It earned three Academy Award nominations (Best Original Screenplay, Best Original Score, and Best Original Song in “You’ve Got a Friend in Me”), along with a Special Achievement Academy Award, and is generally regarded as one of the best animated films in the history of cinema. 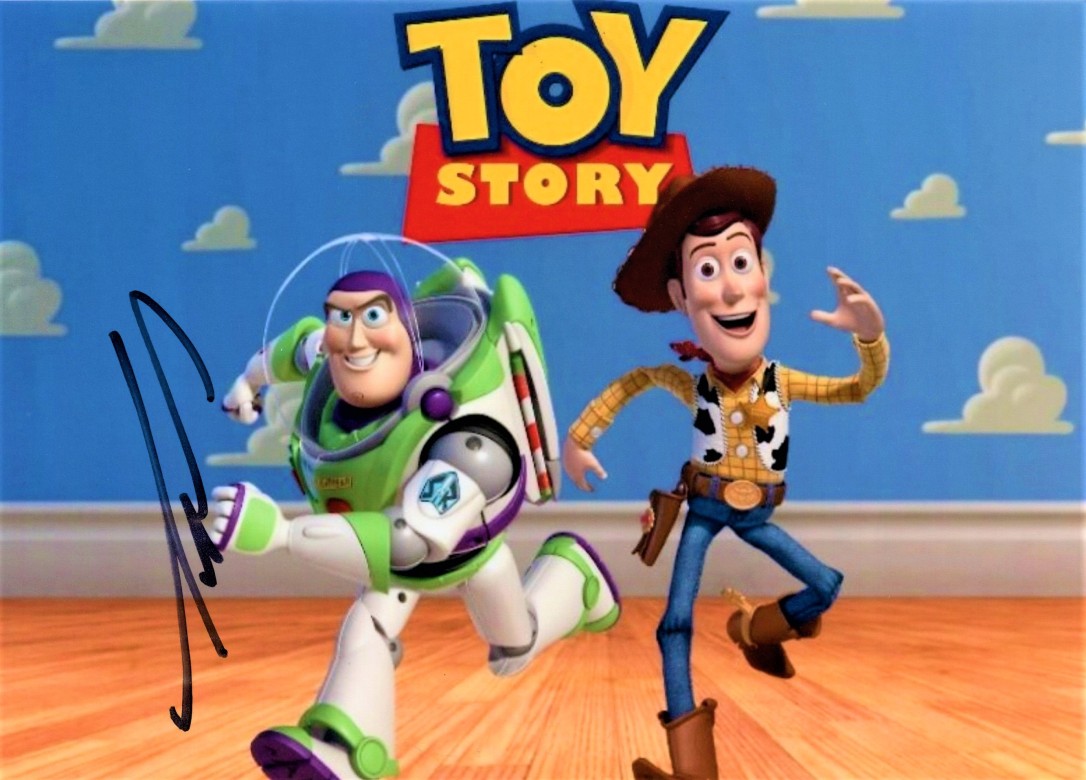 November 25, 1998: A Bug’s Life, the second Pixar film to be released by Walt Disney Pictures, arrives in theaters. It earns an Academy Award nomination for Best Original Score.

November 24, 1999: Toy Story 2, follow-up to the groundbreaking original, hits the big screen. It garners an Oscar nomination for Best Original Song (“When She Loved Me”), and like its predecessor, is generally ranked as one of the best animated films of all time.

November 2, 2001: Monsters, Inc. debuts, and will go on to score an Oscar victory for Best Song (“If I Didn’t Have You”) and three more nominations (Best Animated Feature, Best Original Score, and Best Sound Editing).

November 5, 2004: The second Pixar feature in a row to win Best Animated Feature, The Incredibles, is released at the box office. 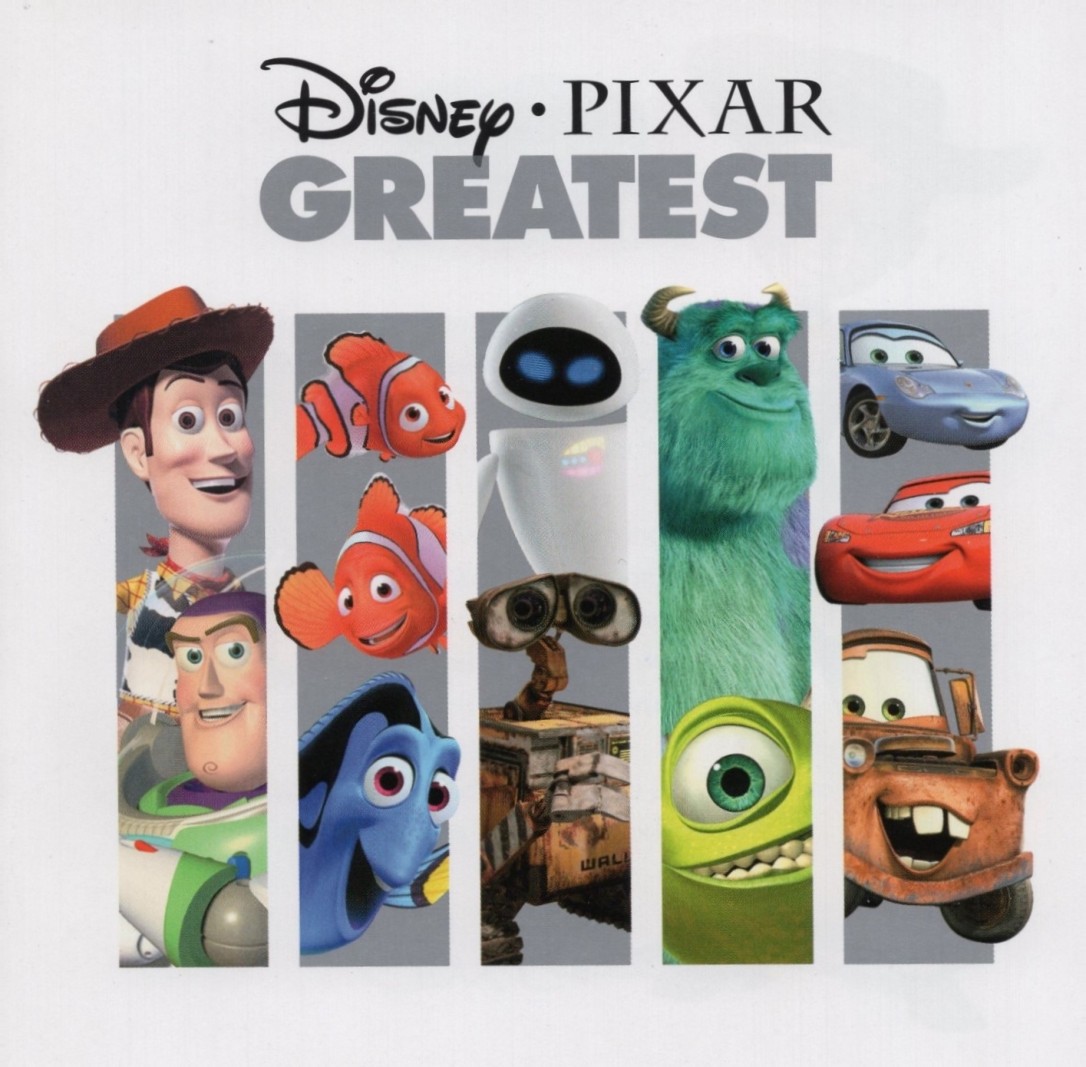 June 18, 2010: Toy Story 3 is the second consecutive Pixar release to be nominated for both Best Picture and Best Animated Feature. It wins the latter award, along with Best Original Song (“We Belong Together”), and receives nods for Best Adapted Screenplay and Best Sound Editing, as well.

June 24, 2011: The Lightning McQueen saga continues in Cars 2. It marks the first time a Pixar animated feature is not recognized by the Academy.

June 22, 2012: Brave brings Pixar back to the Oscars with a Best Animated Feature victory.

June 19, 2015: Best Animated Feature Inside Out debuts. It also snags a nomination for Best Original Screenplay.

Promotional postcard distributed ahead of the film’s opening

June 16, 2017: Cars 3 races into theaters with a successful showing, though more modest than either of the first two films.

June 15, 2018: After nearly fourteen years since the original, Incredibles 2 debuts. It picks up a Best Animated Feature nomination.

June 21, 2019: The next entry in Pixar’s most beloved franchise opens in Toy Story 4. It will win the Oscar for Best Animated Feature.

March 6, 2020: Onward is released nationwide. Though, box-office earnings suffer at the hands of the coronavirus pandemic.