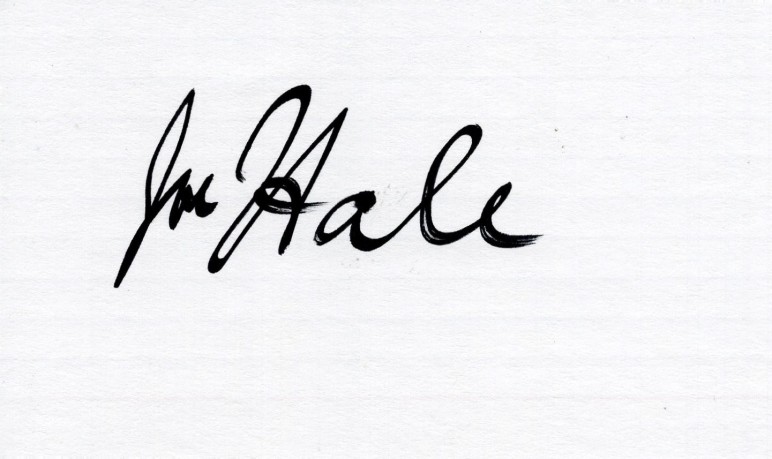 Joe Hale joined the Walt Disney Studios in 1951, as part of their animator training program. For more than three decades, he worked as an animator and layout artist on such films as Lady and the Tramp, Sleeping Beauty, Mary Poppins, Pete’s Dragon, and produced 1985’s The Black Cauldron. He also contributed to Academy-Award-winning shorts, It’s Tough to Be a Bird and Toot, Whistle, Plunk, and Boom, and to television series Walt Disney’s Wonderful World of Color throughout the 1960s.