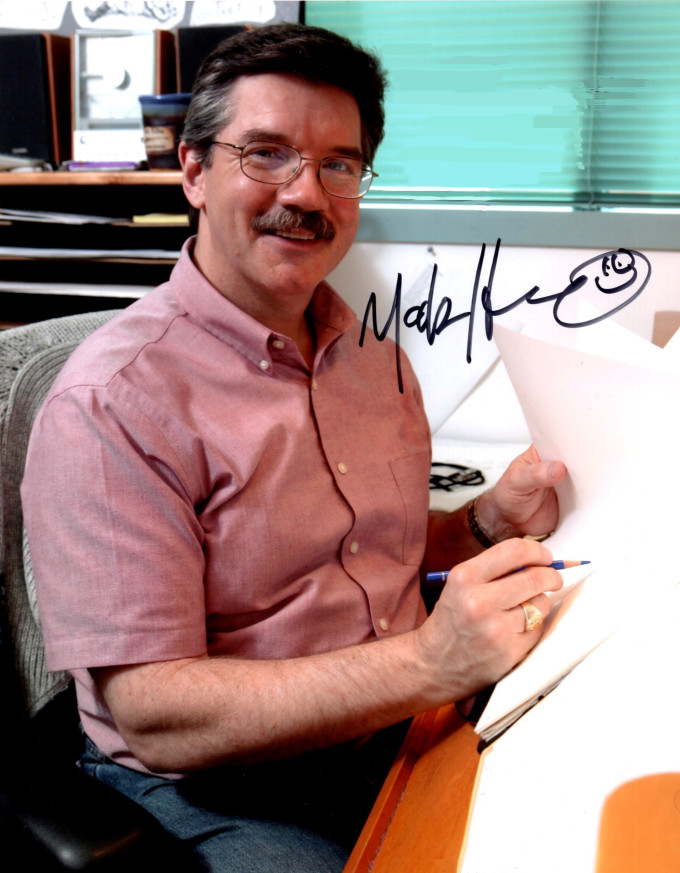 Mark Henn’s career with Disney began in 1978. He has overseen the animation of some of the most beloved films and characters of all time, including Mickey Mouse in Mickey’s Christmas Carol; Oliver and Dodger in Oliver & Co.; Ariel in the The Little Mermaid; Belle in Beauty and the Beast; Princess Jasmine in Aladdin; Young Simba in The Lion King; Pocahontas, Mulan, and Winnie the Pooh in each of their respective self-titled features; Tiana in The Princess and the Frog, and several more.