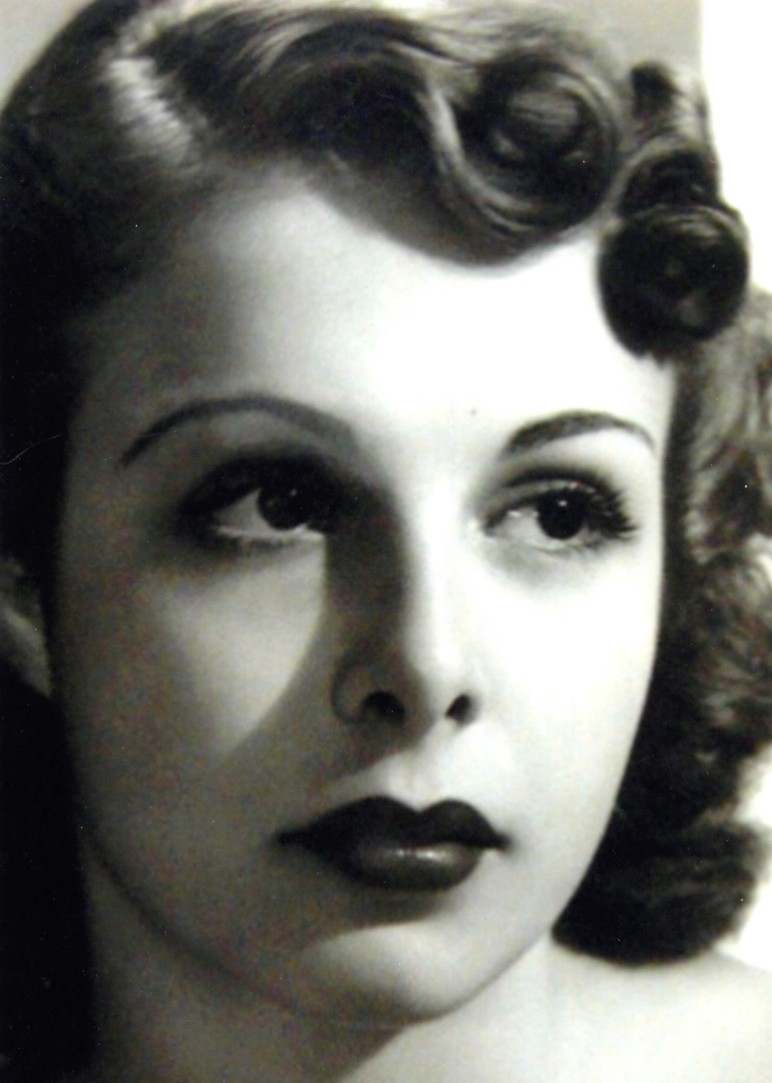 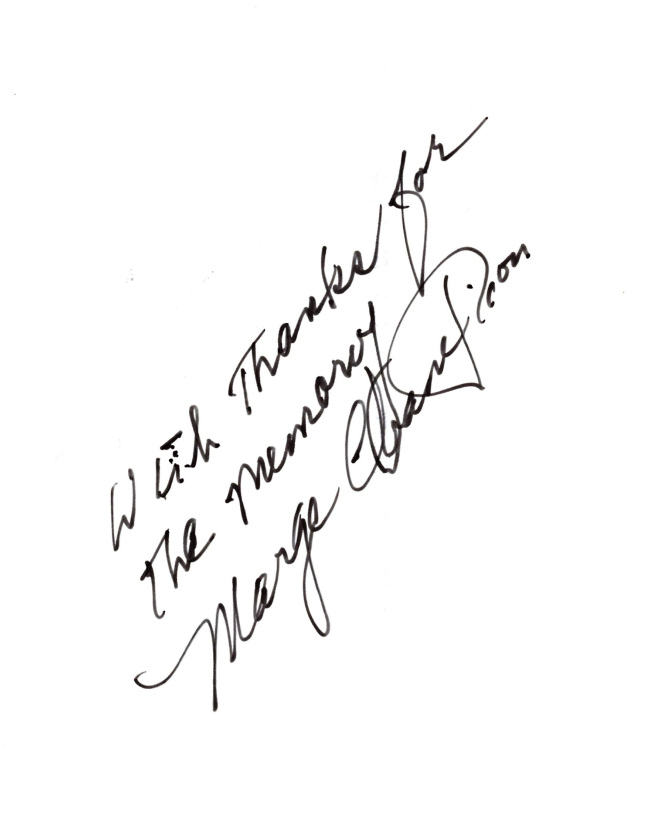 Marge Belcher grew up in her father’s Hollywood ballet studio, and at the age of fourteen, was chosen by Disney as the live-action reference model for the heroine in the studio’s very first full-length animated feature film, Snow White and the Seven Dwarfs. Before its release, Belcher married Disney animator Art Babbitt, a relationship that lasted only three years, but spanned another three jobs for her at the studio. She next served as the live-action model for the Blue Fairy in Disney’s follow-up feature, Pinocchio, and again as Hyacinth Hippo in the studio’s ground-breaking third animated film, Fantasia. In their fourth feature, Dumbo, she modeled for the Mr. Stork character, bringing her career with the studio and marriage to Babbitt to an end. A few years later, she married Gower Champion, and the pair became a Hollywood fixture, starring in several popular musicals—Show Boat and Give a Girl a Break, to name a few—and making regular appearances on some of the leading television programs of the 40s, 50s, and 60s, such as The Red Skelton Show, The Dinah Shore Chevy Show, and Toast of the Town. After her divorce from Champion in 1973, she continued working in Hollywood, co-authoring books and choreographing films, winning an Emmy Award for the TV-movie, Queen of the Stardust Ballroom. In 1997, she was honored by the state of Massachusetts with the Commonwealth Award for her significant contribution to the arts. A decade later, she was named a Disney Legend (alongside her ex-husband, Art Babbitt) for the role she played in those early films, which ended up revolutionizing both the motion-picture industry and field of animation.